I won the battle of the grease…

I don’t do reviews often. For a reason. I don’t believe in writing them for products that simply do their job. Only those that are exceptional. Exceptionally good…or bad.

But this one deserves it! 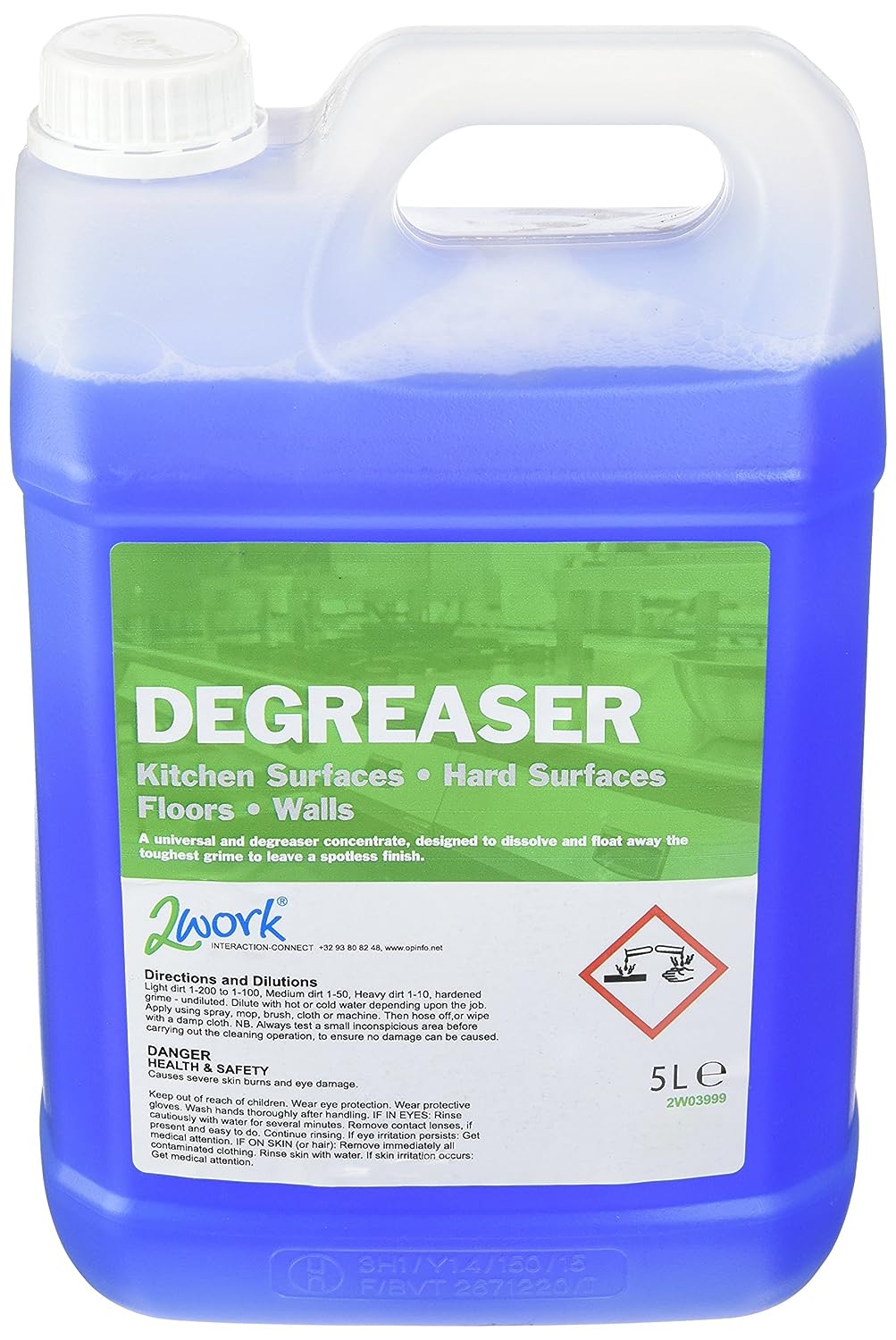 On December 16th, Cookie Monster closed on our dream family home. Over 150 years of history…and a lifetime’s project. We sort of knew that going in, though the to-do list grows daily.

What I did not expect though was…the filth!

Especially in the kitchen.

Now my kitchen is like a king’s throne room and judgement hall. As a former cook/chef, a clean kitchen is a MUST.

And that was AFTER I had tried to clean it once with some other stuff. But that muck had defeated. To the point that I went on to clean other areas of the house while closing the kitchen door and pretending it was not there.

But with a move-in date less than six weeks away I knew I had to tackle it sometime. So I ordered this stuff from Amazon. I thought…maybe if I use the whole 5 litres, I might make a tiny bit of progress.

So today being the New Year, I decided to get it off to the right start by facing my biggest challenge and nightmare. I gathered my courage and the 2Work Degreaser then I tackled that exhaust fan.

If that was not enough, I then tackled the manky garbage bin…and was again pleasantly surprised.

I won…the battle…of the grease.
And now…I am…so happy. (Sung to the tune of Auld Lange Syne)

I mean this is #HomeCrazzyHome after all.

But trust me…I will be ordering more of this miracle worker. But not just yet…I did not even finish this bottle yet…and that says something.