Of course, there are others involved in PanKwake’s home education. No child is an island after all. It takes a village…and all that good stuff.

Though we have been separated for almost six years, even before I started to home education PanKwake, he was a part of that decision. Admittedly a reluctant one at first…and occasionally even now…

Being American, one of the most shocking things when I first arrived was watching these teeny tiny little kids march off to school so early in the morning…in uniform nonetheless! You see the American way…they start Kindergarten at 5. And then only for half a day. Here it is a full day…as soon as three and a half. It just seemed too much pressure. After all, studies show that children learn best through play.

It was not what I wanted for my precious PanKwake.

I gave in when her dad wanted her to attend the community nursery for the 15 free hours. And she loved it…she did moderately well. Though there were issues. But the staff were brilliant and we all managed. That was not too much.

And I really appreciate that her dad recognized that. That he bent….and gave his consent for her to be home educated.

The law is murky at best when it comes to such things. And it could have become a real issue if he had forced it. But thankfully…both of us do our best to put her first…most of the time. (No one is perfect…and divorce sucks.) 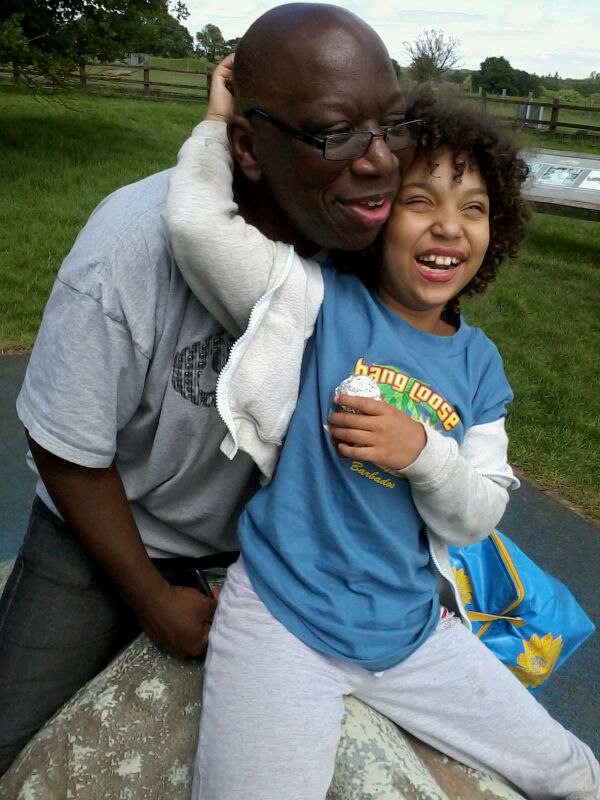 While her dad is not an active, every day part of home ed, he does and always has helped out by providing resources like iPads, computers and whatever else she needed. He has taken her on loads of activities…the zoo, museums and adventure holidays.

The thing we all need to realize is…

You do the best you can at the time with what you know and what you have.

And I have to say…all things considered…he is a pretty good dad.