This morning I woke up late. I began another blog…and while the idea is great, the execution is poor.

Then PanKwake woke up. As usual, her first words were…Mom, what are we doing today? When I informed her that it was #HomeEd sports day, she cried off. She says she is not feeling well. And that might be so.

It could also be that she has not yet learned the sometimes fine line between not enough spoons and being ill. Then too she is twelve and I did not even begin to understand that one until my forties/fifties. So I should give her a break.

And I did keep the door open by saying that we will see how she feels later.

But one of the biggest things is…

Learning the value of the word…NO!

This single little word does not get the respect that it should.

In fact, it can become a power battle. A big one. Especially between #LittleHumans and big ones.

And granted there are times when one person MUST assert their will over another’s. In this #HomeCrazzyHome though we reserve those times for Health & Safety matters.

So today…we are on hiatus…taking a break to focus on US. And that is OK…more than.

I will come back to that other blog another time, but for today I shall simply challenge you with some of my fav memes… 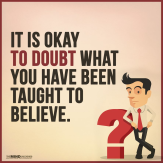 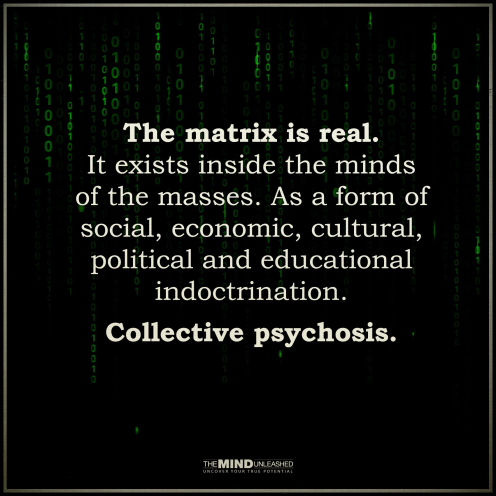