It is that time once again, folks!

Last year, there was a social media movement called #100DaysOfHomeEd. It was meant to highlight the positives of the growing trend of home educating your #LittleHumans. Thousands of home educators in the UK and perhaps the world took to FaceBook, Twitter, Instagram and whatever else is popular social media to shout their successes.

Given the current environment in the UK and around the world to #HomeEducation, especially unfair, biased, and inflammatory portrayals in the media, especially the BBC, social media can be used as a powerful tool to educate and inform the general public about the benefits of home education and the realities of our lives.

We are NOT radicals who seek to isolate and abuse children.

In fact, home education can be the ULTIMATE expression of the UNCRC (United Nations Convention on the Rights of the Child). But I have 100 days to ‘prove’ that.

Speaking of which, I want to kick off with…

All posts are PanKwake approved. She is a fully informed and vocal advocate for #RadiCoolUnschooling and the #neurodivergent. She sees it as one of her missions to speak for and to others, especially #LittleHumans, about those issues.

And while I will not be so foolish as to suggest that my influence is not a part of that, it is HER decision ultimately in keeping with…

Article 5 (parental guidance and a child’s evolving capacities)
Governments must respect the rights and responsibilities of parents and carers to provide guidance and direction to their child as they grow up, so that they fully enjoy their rights. This must be done in away that recognises the child’s increasing capacity to make their own choices.

In fact, the issue of ‘going public’ in this family is one of the clearest case examples of Article 5.

Before I became ‘enlightened’ I and her father were like most parents…putting her adorable little face all over the internet, giving no thought to how those pics might be used or by whom. Heck, YouTube and some of PanKwake’s favorites are huge violators of Article 5.

Then came the Big A-word (autism) and the issue of vulnerable person. So we decided on her behalf that 1) no more identifiable photos, i.e. face shoots and 2) no real time feed, i.e. disabled FaceBook locations or not posting until we were safely home. We stuck to those…and made sure that friends and family did too.

Then about a year and half or two years ago, PanKwake got serious about her YouTube aspirations. Note: HER…not our. YouTuber is HER career choice, not ours for her. And she told us flat out…I can never become a world famous YouTuber without showing my face.

We raised the issue of safety. She was more aware of it than we were. She even knew of one YouTuber who had been kidnapped. Thus she is active in her choices of appropriate monikers such as PanKwake, PranKwake, and Eco Diva. She made a fully informed decision on her own with advice from parents as well as her own research. And being #LittleHuman advocates, we recognized her right to do so.

And that, folks, is Day One of 100 Days of #RadiCoolUnschooling…recognizing the rights of the child (#LittleHuman) to self-determination taking into consideration their increasing capacity to make their own choices.

That is every #LittleHuman’s right. It is just that #RadiCoolUnschooling and #HomeEd enables and empowers them to do so in ways that schools, traditional parenting, and society may not understand. We hope that at the end of these 100 Days a couple of you may understand it a bit better.

So welcome to our #HomeCrazzyHome where #LittleHumans rule and #RadiCoolUnschooling creates remarkably intelligent, logical, and happy people…not just little ones but big ones too. 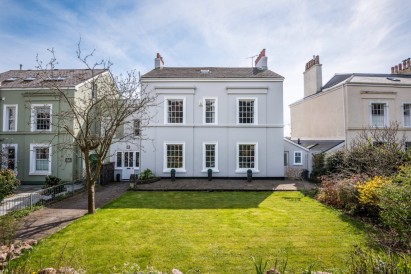 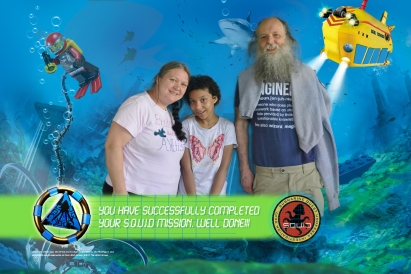 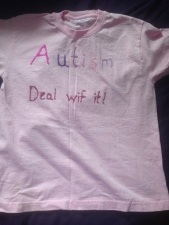 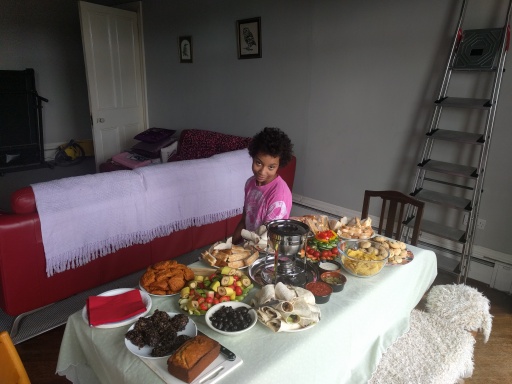 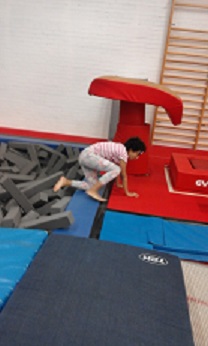 One thought on “100 Days of #RadiCoolUnschooling – Day 1”