So, it finally happened after days, over a week of debate, and perhaps delaying it too late, Scotland, Wales, and England all announced yesterday that schools will be closing indefinitely.

I realize that for some parents this is a frightening prospect. Every summer I am gobsmacked with the number of tweets complaining about their children being out of school and when will it be over. So, the potential of five months, rather than five weeks, may seem terrifying, like a nightmare or a horror movie.

But as an experienced #homeed mom, let me tell you – this could be the best thing that ever happened to your family.

This is an opportunity for all of us to slow down, reconnect with one another and nature, and find our hidden value and strength. As I write those words, the birds outside my window are singing. It is spring. Live does go on.

Your task as a parent in this crisis is to nurture, protect, and mentor your little birds. This may be the very first time that you have been given that opportunity, and it is an opportunity.

But you may feel completely, utterly, and totally unprepared for it. And honestly, you are. Schools rarely teach home economics and life skills such as parenting anymore. After school clubs have replaced older siblings caring for younger ones. And almost no one hires teens to babysit anymore. So, where would you get that real-life experience?

And that nanny-state in which we live does not encourage true parenting. It sends an ‘expert’ health visitor into your home within days of your child’s birth to tell you how to everything. Sadly some of that information is decades out of date. If that is not enough, now it pushes you to send your child to nursery at two.

As an American, one of the biggest shocks for me was watching these tiny little humans dressed in uniforms marching in lines to school each day. I was appalled and thought – not my child.

But my British ex-husband pushed me to enroll @PanKwake in our local community nursery the moment she turned three, which was then the age at which free places were offered that is two now. That was not a bad thing. That nursery was brilliant. The manager became a close friend. She did everything she could to get @PanKwake’s autism diagnosed, but the system was against us. And after my miscarriage, she was the best therapist I had. 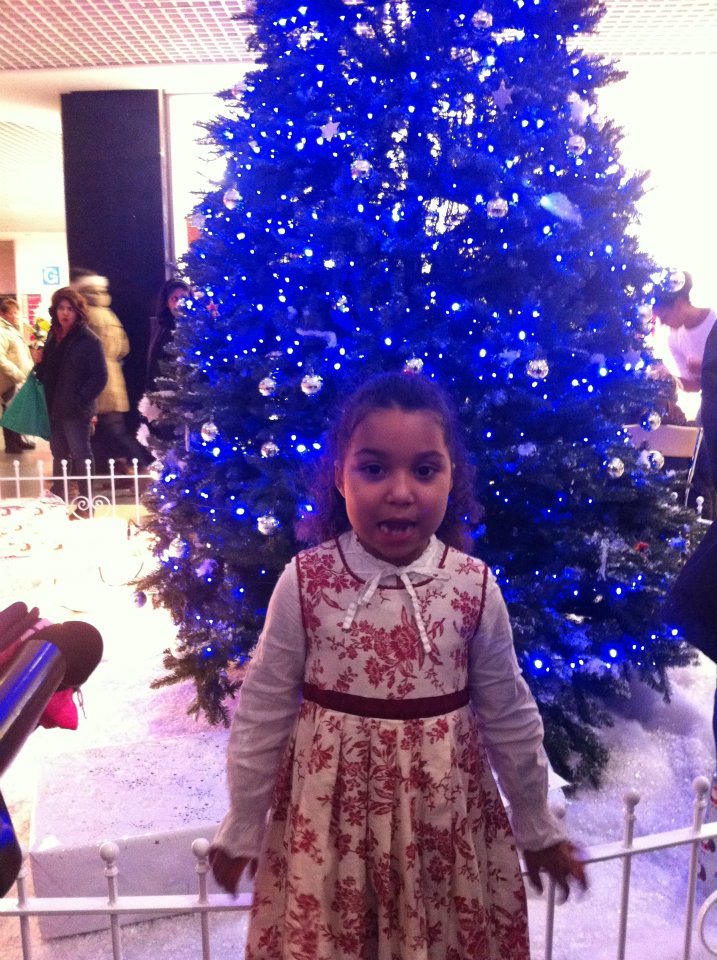 Things fell apart though when @PanKwake went to school. The school was simply not equipped or willing to accommodate her seizures or autistic behaviors.

The worst thing of all was the bullying. I gave them a bright, happy four-year-old and within a year all I heard was ‘Mommy, am I dumb/ugly/stupid?’ And when we called them on it, they told us that she just needed to grow a thicker skin. When we pointed to their own zero-tolerance bullying policy, they told us that was just political correctness. The world did not work that way.

The good thing that came out of that meeting was that @PanKwake’s British father finally agreed to #homeeducation.

So, that is how we began this #homeed journey. If you want more details about the struggles with the education system, getting her autism diagnosis, and those tough early years, it is all here in the archives.

My best advice to you is this…

Yes, that may seem at odds with the troubled times that we live in, but it still applies.

This is perhaps the most radical thing I have said (at least so far), but consider this situation for a moment. You have been that good little person in that standard uniform, walking in that line, and doing what those in authority told you all your life. Where has it gotten you? Are you prepared for any of this? Do you trust these people to care for you and your family?

I admit as an American as I was never taught to the type of unquestioning trust in authority that I have been exposed to since moving here. And I have not and cannot adjust to that mindset. But I have come to appreciate just how challenging it is for my Brit friends to do anything else. It is like I am asking you to jump off the bridge. But this time there is a stampede of angry buffalo or elk coming straight at you. And that jump is not that far…it is your best option.

You talk to your children…and you listen.

Notice…talk to, not at. Listen, truly listen. Suspend all those mentalities of obeying authority that quite frankly has gotten us into this mess. Be real. Be human. Admit your scared too.

The listen truly listen, not simply hear what your child says. See him or her as a human being with rights, needs, and emotions all their own. Not some blank slate or reflection of yourself.

How much and how graphic is going to depend upon ages, not merely years but maturational as well. When you first meet @PanKwake, who is fourteen, you might think she is immature, more like six or seven. In fact, the opposite is true. And yes, that is in part because I have been applying this standard for years now.

Honestly, you might not even know your child’s maturity level at first. How could you? You work and they go to school. There is most of the day gone. Then there is sleep, that’s another eight to ten hours. At best you have four to six hours per day with this person and during that time there is competing priorities such as errands, video games, YouTube, Twitter, Facebook, and a thousand other things.

That is NOT an indictment against you. That is the reality of the world we lived in. Yes, lived. Past tense. That world will never be the same anymore. Just as it was not after 9/11. It is called a Paradigm Shift. And this is gonna be a big one, folks.

And it is my hope that one of the biggest shifts will be in how we parent. Whether you send your child back to school or not (and most of you will have to), I hope that it intrinsically changes how you parent, how you view them, and how you view authority itself.

Authority is not about power over others. It is about responsibilities to them.

We have forgotten that. If we ever knew it at all. But we can move forward with that attitude.

And it begins with THAT talk…

Might I suggest that rather than some kind of family meeting, you make it fun. For younger children, build a fort out of pillows, blankets, or cardboard. Have a picnic inside it. And perhaps read them a story. I think we all could use a good reading of Dr. Seuss’s Oh, The Places You’ll Go, right now. Yes, that’s me reading it.

I will warn you this may not work for older ones, especially tweens and teens. They have become cynical. Of you, of school, of society. Might I humbly suggest that you take it to them. Begin by knocking on their door. Wait for them to respond. Ask if you may come in. Then ask if you can have a couple of minutes of their time. They may say no. Respect that. But push, ask when. And stick to that. When you do get that opportunity, ask how they are and what you can do to help them during this time.

Now you’re back to that listening thing. Negotiate. Come to an agreement that as much as possible respect everyone’s needs.

Yes, incredibly hard. At first. But I can’t emphasize enough the pleasure and sheer joy of living in this type of family…even in the worst of crisis.

@PanKwake is a fourteen-year-old highly extroverted autistic person. She not only wants to see people every single day, she NEEDS it. Can you imagine how four months of quarantine must feel to her? Yet not once has she truly complained. She gets that this is a crisis and that for Alan this is life and death. And yes, we negotiate. I am going to be dancing…some Switch game called Just Dance…on video…for her YouTube channel.

But the truth of the matter is that whether this #coronaviruspandemic is the best thing or the worst may well depend upon how we as parents handle the situation with our children. We have the unique opportunity, perhaps once in hundreds of years, to change society. To guide, encourage, and empower a new paradigm in the next generation. To free them, and perhaps ourselves a bit, from the greed and hubris that has ruled our world, our societies, and us for over five thousand years.

And we will do that one family, one child at a time.

Goddess bless you and yours. Stay safe,
From our @HomeCrazzyHome to yours.